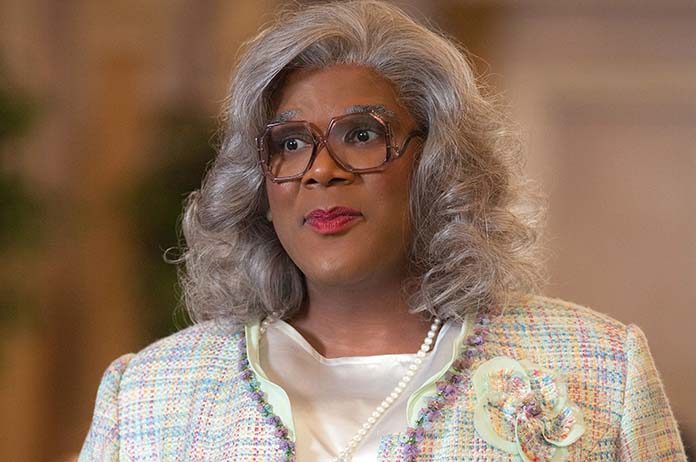 It turns out that Tyler Perry is not farewelling his most iconic character after all. The prolific creator and producer is bringing Madea back for a new Netflix film.

A Madea Homecoming, which will be the 12th instalment in the film series, will debut on the streaming service in 2022. The feature will be shot at Tyler Perry Studios in Atlanta, where the actor/director/producer/screenwriter films most of his projects.

It was in 2019, after filming A Madea Family Funeral, that Perry, aged 49 at the time, talked about retiring the character.

“I don’t want to be her age playing her, so it was time to shut it down and move on,” he told The Hollywood Reporter.

“I’ve got some other things I want to do, and in the next 50, I’m going to do something different.”

As well as starring as the title character, Perry will write and direct the film too. Michelle Sneed will executive produce, while Will Areu and Mark Swinton will produce.

Audiences first met Mabel Earlene “Madea” Simmons in the play I Can Do Bad All by Myself in 1999. Since then, the tough, sassy family matriarch has appeared in TV specials, films, more theatrical productions and even a book.

Are you a fan of the Madea films? Do you like the sound of another one? Let us know by commenting below.