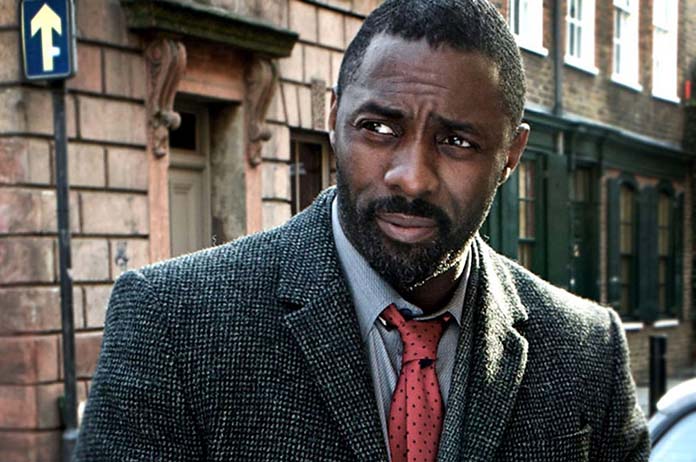 Idris Elba made a name for himself in 2010 when he debuted the character, John Luther, in the critically acclaimed BBC crime drama, Luther, created and written by Neil Cross.

Elba effortlessly encapsulated the role of John Luther, a Detective Chief Inspector for the Metropolitan Police, who is good at his job but constantly finds himself battling with his inner demons, resulting in Luther constantly breaching protocol by utilising illegal policing methods.

Elba was nominated for three Primetime Emmy Awards and three Golden Globe Awards, respectively winning one Golden Globe for Best Actor in a Miniseries or Television Film at the 2012 awards, honouring achievements in film and television for 2011.

Across five seasons, the crime drama was responsible for some of the highest viewership numbers in BBC history, with Season Five bringing in an average 9.45 million viewers an episode.

The success of the mini-series resulted in international adaptations of Neil Cross’s work, with iterations of Luther being produced in the USA, Russia, South Korea, France and India.

Nevertheless, it is the original iteration of Luther, played by Idris Elba that has caught the attention of Netflix producers, who on September 13, 2021 announced that Netflix would produce a Luther film, which would continue directly from where Season Five concluded.

The Netflix exclusive film will bring in acting heavyweights, Andy Serkis and Cynthia Erivo, who have currently been cast in undisclosed roles, however, there are reports that Serkis will be playing the villain in the upcoming film.

Netflix is set to produce the film in conjunction with the BBC. Therefore, show creator Neil Cross will return to write the script, while Season Five director, Jamie Payne, has been announced as the director of the project.

There is still no release date set for the feature length Luther film, however, fans can expect some news very soon, with Netflix launching its first ever virtual global fan event, Tudum, which is set to broadcast on YouTube on September 25.

Tudum is named after the iconic noise which plays right after users press play on Netflix content. The event is expected to give creators and stars from over 70 shows and movies the chance to talk about their upcoming projects with Netflix.

The list of stars attending the virtual event include Millie Bobby Brown, Kevin Hart, Jennifer Anniston and you guessed it, Idris Elba, who may give more insight into the upcoming Luther film.

Are you excited for the upcoming Luther film? Let us know in the comments below.