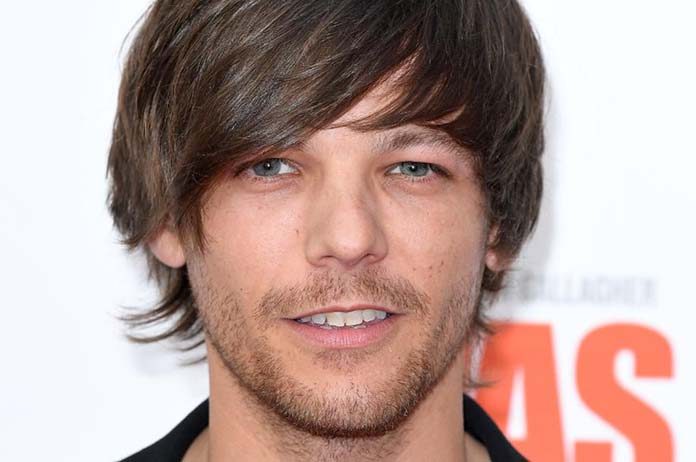 Louis Tomlinson has just announced that he will be embarking on a world tour in 2020.

It will be Tomlinson’s first solo trip to Australia, where he will play two shows, one at the Big Top in Sydney on April 25 and one at the iconic Palais Theatre in Melbourne on April 27.

This announcement comes just after the singer released his comeback single, We Made It.

Tickets for his two Australian shows go on sale at 12pm on Friday November 1.

Do you plan on attending one of his shows? Let us know by commenting below.