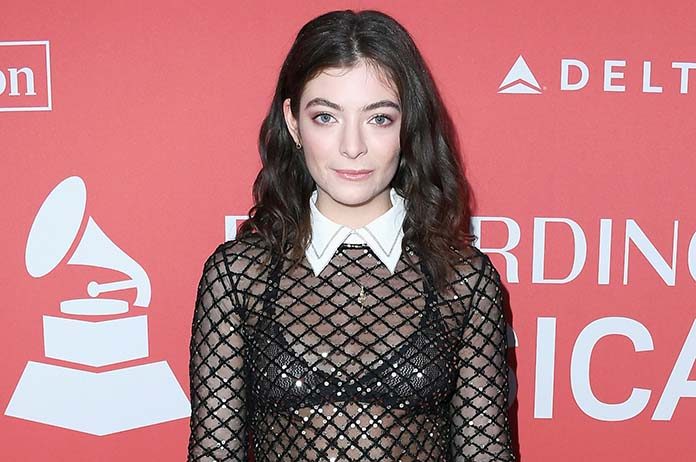 Lorde has teased the release of her first new music in four years.

The singer-songwriter, who rose to success with her hit single Royals, has promised fans that she will soon be unveiling her new single Solar Power later this year. This will be her first music since her 2017 studio album Melodrama.

Fans first saw the update on Lorde’s website. No details are known as of yet.

Alongside the cover art, which shows the singer running across the beach, a simple note reads, “ARRIVING IN 2021 … PATIENCE IS A VIRTUE,” before asking fans to sign up below.

Lorde, 24, first hinted last year that she would release new music in 2021, asking her fans to vote in New Zealand’s federal election in exchange for a surprise.

In her Instagram story, she wrote: “Do it for our beautiful country and for me. And next year I’ll give you something in return.”

The singer, who was born Ella Marija Lani Yelich-O’Connor, was originally going to release her third album back in October, but delayed the recording after the death of her beloved dog Pearl. She has since been working hard to record the album.

“I started going back to the studio in December just for something to do, and to my surprise, good things came out,” Lorde said in a newsletter to her fans.

Are you a fan of Lorde and looking forward to new music from her? Let us know by commenting below.