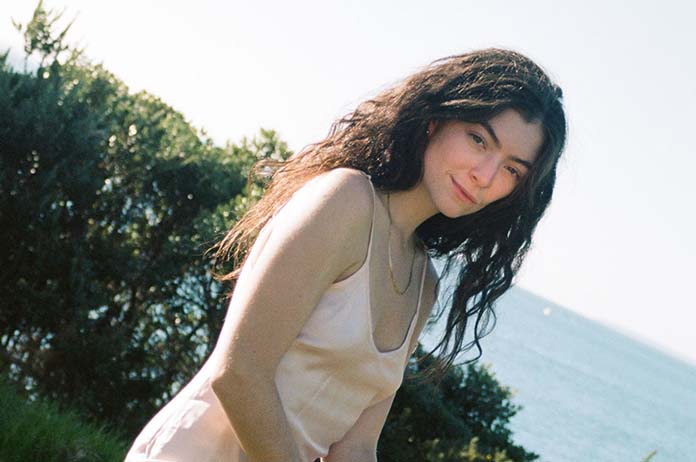 In what she has described as a “really powerful experience”, New Zealand singer-songwriter Lorde has released a mini album, with all songs recorded in Maori language.

The album’s release has coincided with the country’s recent reckoning with the repression of Maori language and culture.

The 24-year-old created the album by re-recording five songs from her new album, Solar Power, entirely in te reo Maori, the indigenous language of New Zealand.

The album is titled Te Ao Marama, which translates to “World of Light,” and focuses on the natural world.

Lorde spoke about the album in an interview with pop culture magazine The Spinoff. She said that its creation involved talks with Maori elders, and working with “a powerhouse team of language experts,” as she is not fluent in Maori. These experts included translators and pronunciation coaches.

“It felt really big when we were doing it,” she told the magazine.

Lorde, who has a huge global audience and is followed by nearly 8 million people on Instagram, said she was also prepared to face criticism and accepted that accusations of “white saviorism” were likely.

“I’m white — however you want to interpret me wanting to engage with our Indigenous culture, that’s fair enough,” she told The Spinoff.

The Maori, like many Indigenous people of the world, have had their language and culture eroded by colonisation. They lost much of their land and cultural rights, especially when young children were banned from speaking their traditional languages in schools.

Without their ancestral lands, with which people are spiritually connected in the Maori world, and with the erosion of many cultural rights, the people are to this day disproportionately affected by many social problems, from imprisonment to homelessness.

Lorde’s tracks in Maori are now available to view on her YouTube channel, and include both Maori and English subtitles. The singer confirmed that all proceeds from the album will go to charity.

What do you think of Lorde’s new Maori language album? Let us know by commenting below.