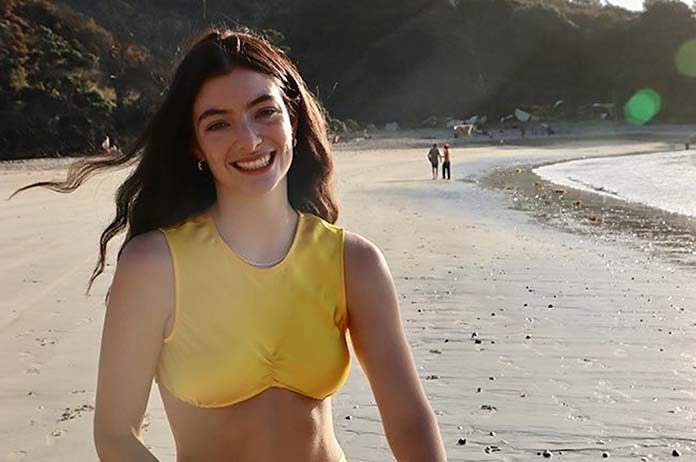 New Zealand indie-pop singer Lorde has ended her musical hiatus after the release of a new song, and tour announcement.

After releasing single Solar Power earlier this week, the star announced she would tour Australia between March 10 and 19 under the same name to celebrate the upcoming album.

The Royals singer will make stops in Sydney, Brisbane, Melbourne and Perth for the first time since her 2017 sold out tour of Melodrama.

The 24-year-old will kick off her tour in New Zealand in February before heading to Australia and then onto Europe, the UK, and North America.

Tickets will go on sale in July for the Solar Power tour. The album will be released on August 20.

Will you be catching Lorde on the road next year? Let us know in the comments below.