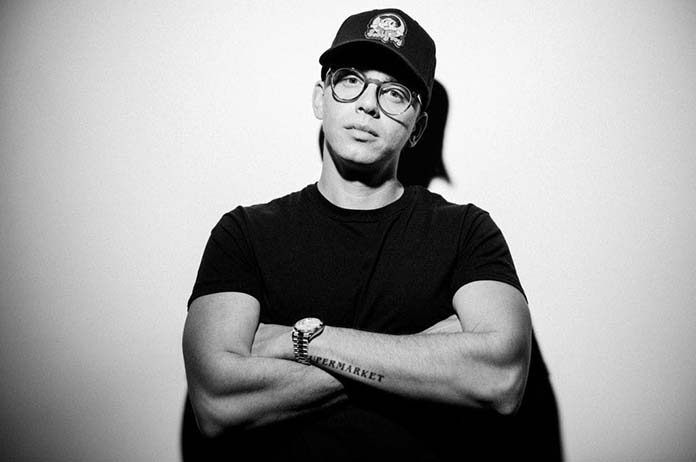 Logic’s 2019 tour of Australia and the SandTunes Festival have been cancelled.

The American rapper had announced that he would be playing shows in Sydney and Melbourne and headlining the SandTunes festival in the Gold Coast, but fans were confused when tickets never went on sale.

Ticketek Australia have confirmed that the tour has been axed completely.

Replying to a Twitter user, Ticketek said that the “Logic presents Bobby Down Under Tour will not be going ahead.”

Last night, SandTunes Festival announced that it would not be going ahead due to poor ticket sales.