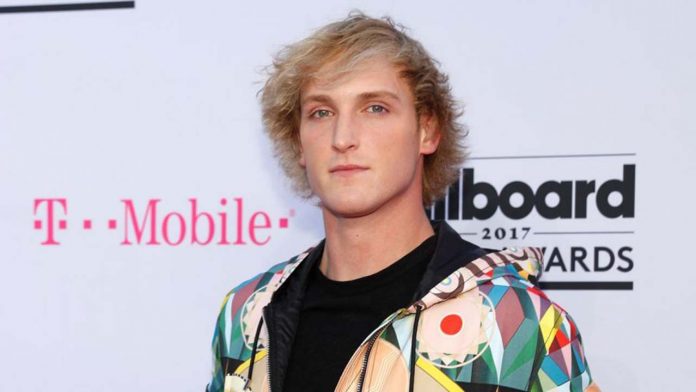 Controversial YouTube star, Logan Paul has quit daily vlogging on the platform saying that he wants to explore his creativity.

In a video titled The End of Logan Paul Vlogs…, Paul made it clear that YouTube is “not my career, it’s a hobby.”

The 23-year-old expressed his gratitude for the support from his supporters saying, “You’re the reason for my success of YouTube, my success in general. The reason I’m able to enjoy views like this or purchase a vehicle like this [Mercedes Benz Yeti].

“Vlog life has been absolutely incredible,” he continued. “It is the end of daily vlogs (…). The vlog will never end though.”

During the video, Paul placed in clips from other vlogs which included trips to New York City and Dubai with fans.

If you’re unsure, vlogs are essentially someone talking to a camera, logging about either the day ahead, the day that was or what’s on their minds for that day.

In January this year, Paul received backlash for posting a video which showed a dead body in the Japanese Suicide Forest. After which, he released numerous apology videos and a suicide prevention video.

What do you think of Logan Paul? Let us know in the comments below.