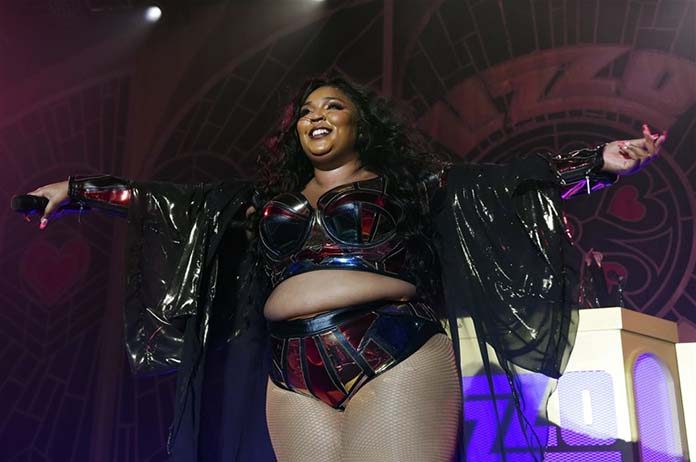 We’re feeling Good As Hell as Lizzo is about to touch down in Australia for the first time.

The rising star of the music industry has just announced two standalone shows in January 2020.

The Truth Hurts singer will perform at the iconic Sydney Opera House on January 6 and the Forum in Melbourne on January 8.

The hitmaker is also a classically trained flautist and has often added a flute solo to a setlist of her exhilarating shows. She told news.com.au that she would love to play alongside an orchestra at the Sydney Opera House.

“We’ll see what happens. I think it would be easier for me than doing a solo at the Sydney Opera House,” she said.

Earlier this year, Lizzo was announced as one of the major headliners for the FOMO music festival. The festival will hit Sydney, Melbourne, Brisbane, and Adelaide over the first few days of the new year.

Tickets for the two Australian shows go on sale next week. For Melbourne fans, be sure to be ready at 9am AEDT on Tuesday, November 19. Sydney supporters will have to wait for Thursday, November 21 at 12pm AEDT to get your tickets.

You can still grab tickets for FOMO by heading to their website.

Are you excited? Do you plan on attending one of these shows? Let us know by commenting below.