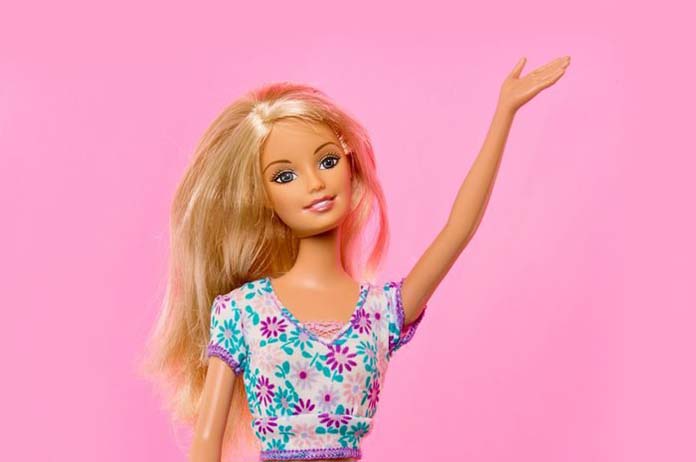 One of the most bizarre pieces of movie news in 2021 is the announcement of the live action Barbie movie. The concept was created by the revived film division of Mattel, Mattel Films, in conjunction with Warner Bros. and LuckyChap Entertainment.

This adaptation of the iconic children’s doll will be the first live action film about the 62-year-old Mattel doll.

Anne Hathaway was initially cast in the titular role of Barbie, however left the project to star in James Gray’s period drama, Armageddon Time, alongside Anthony Hopkins, Robert De Niro, and Oscar Isaac.

The role of Barbie has since been given to two-time Academy Award nominee, Margot Robbie, who achieved international acclaim for her role in Martin Scorsese’s The Wolf of Wall Street. She then went on to star in the lead role in 2017’s black comedy I, Tonya, where she earned her first Academy Award nomination. Her second being for 2019’s Bombshell.

The role of Ken has been filled by fellow two-time Academy Award nominee, Ryan Gosling, who earned critical acclaim for his leading man performance in Half Nelson and La La Land.

Production is set to begin at Warner Bros. Studios in 2022, with a theatrical release set for 2023 with no specific date announced for now.

One huge detail is being ignored by fans who may believe this will be a children’s movie with all your stereotypical Barbie tropes, and that aforementioned huge detail is who will be directing and writing the Barbie movie.

To answer that simple question, lets list some movies that have something in common. Lady Bird, Little Women, Frances Ha, The Meyerowitz Stories and Marriage Story. The answer is of course film-making couple Greta Gerwig and Noah Baumbach.

That’s right, the Barbie movie is being directed by Greta Gerwig. A director/writer who is the mind behind some of the most heart-wrenching coming-of-age dramas of all time, and her husband, who in 2019 painted one of the most authentic depictions of divorce in film history with Marriage Story, is set to co-write the Barbie live action film, alongside his wife.

This quartet of undeniable talent is quite possibly one of the most unprecedented collaborations between an actor, actress and a director/writing duo since George Clooney was cast as Batman in Joel Schumacher’s 1997 film, Batman & Robin.

Hopefully this collaboration is not as critically panned as Batman & Robin. Looking at Gerwig and Baumbach’s resume, as well as Robbie and Gosling’s body of work, only time will tell whether or not this is an Academy Award contender or a Golden Raspberry Award nominee for Worst Picture.

Are you excited to see the Barbie live-action film? Let us know in the comments below.