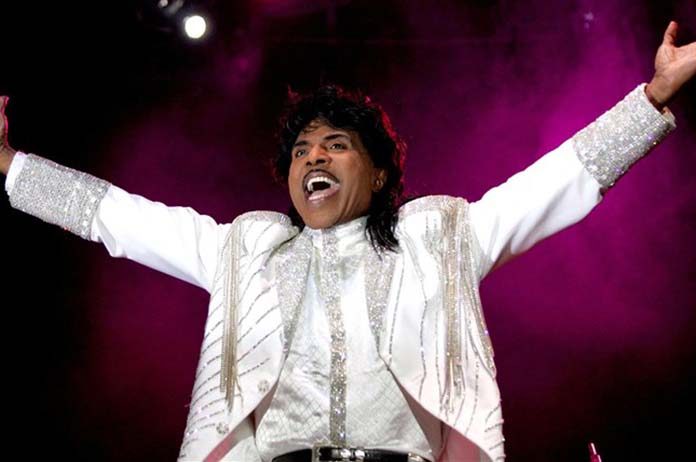 Rock N Roll superstar Little Richard unfortunately passed away earlier this week at the age of 87, leading fans to celebrate his long life and career.

Born Richard Penniman in 1932, Richard grew up in a very religious family, and began singing gospel in his community church at an early age.

His career began to take off when he joined Doctor Nubilo’s Traveling Show at age 17, where he traversed the south of the United States performing. During these shows, he modelled himself after Esquerita, a flamboyant, gay pianist.

This made him a recognisable figure, who often wore baggy suits and mascara to exaggerate his features. He was said to have radiated great energy and ambiguous sexuality during the time in his career, where he stood out against neatly dressed up-and-coming musicians.

His original hit, Tutti Frutti, hit the radios in 1956, beating Elvis to his first hit, which would reach the airwaves the same year. It was a smash with teenagers and charted immediately.

In 1956 and 1957, he experienced a meteoric rise, placing 11 titles on the pop chart and appearing in three movies, Don’t Knock the Rock, Mister Rock and Roll, and The Girl Can’t Help It, all of which helped him introduce his strong vocals and signature piano-playing (he often splayed his right leg above the keyboard) to the masses.

Although he was gaining more success as a musician, Richard reportedly felt torn between his religious upbringing and his rock celebrity status.

He removed himself from the spotlight for a while, taking himself to a religious school in order to become ordained as a Seventh Day Adventist minister.

He briefly returned to the scene in the 1960s cutting gospel songs, and eventually making soul records. However, his new albums were never quite as possible as his original hits.

Despite this, a new generation of musicians were honouring Richard by covering and recording his early hits. The Beatles record Long Tall Sally in 1964.

Richard was one of the first 10 honourees in the Rock and Roll Hall of Fame. He spent the rest of his life touring and performing, and recording with other artists throughout the decades. 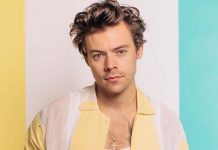