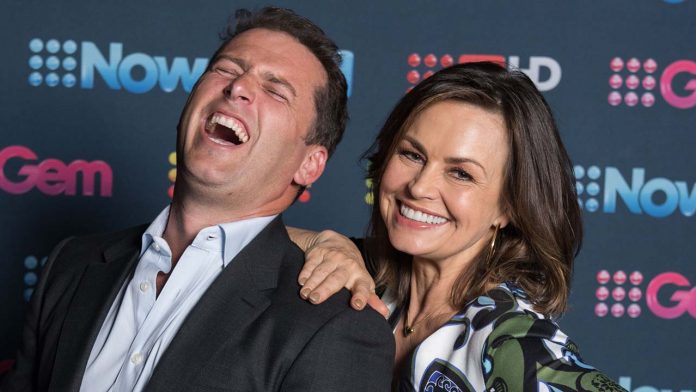 It is believed she has left because the Nine network didn’t want to increase her $1.1 million salary to $1.8 million, which falls short of the $2 million her co-host Karl Stefanovic is reportedly paid.

Nine has not yet announced who will replace Wilkinson but the network said in a statement it would be “going in another direction and will be considering our options in the coming weeks and months.”

In an emotional speech on the Today Show this morning, Stefanovic described Lisa Wilkinson’s departure as a “surprise” and “shock,” saying it will take “a while to sink in.”

Lisa Wilkinson is now joining Channel Ten as a presenter on The Project.