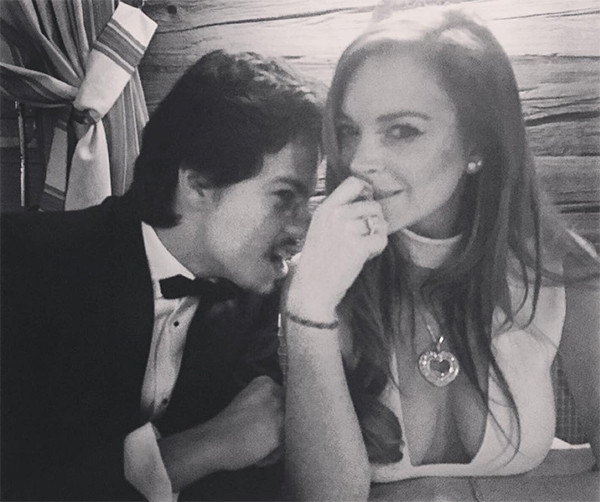 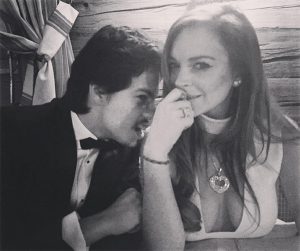 Lindsay Lohan has accused her fiancé of cheating and announced that she is “pregnant.”

The starlet posted the supposed video receipts on Instagram to prove that her fiancé Egor Tarabasov is a cheater.

She captioned the photo referencing “Bang Bang,” the heartbroken ode by Nancy Sinatra.

“He wore black and I wore white. I guess art is whatever you make of it,” she wrote.

The next three posts, which have now been deleted, all accused Tarabasov of being a cheater.

“Wow thanks #fiance with Russian hooker @dasha_pa5h,” she captioned a photo of them at a night club.

The alleged “hooker” is stylist Dasha Pashevkina, who Lohan has hung out with multiple times.

Lohan then posted a video of Tarabasov partying.

“Home? First time in my life-bare with he/ he cheated on me with hooker #meangirls.”

She than tweeted, “I am pregnant.”

The tweet came with a link to photos from her 2009 ABC Family romantic comedy Labor Pains in which she pretends to be pregnant.