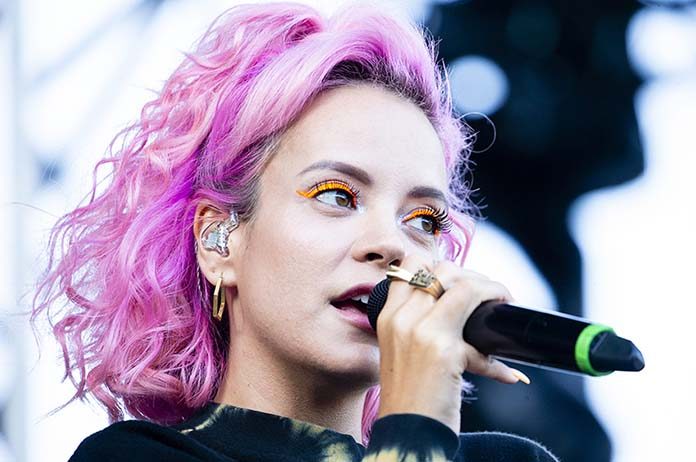 Lily Allen has opened up about her alleged sexual assault in her upcoming memoir My Thoughts Exactly.

The 33-year-old singer has discussed the assault by an unnamed music executive in general terms before but goes into detail about what happened to her.

In November 2015, Allen met a man who initially claimed to want to help her with her addiction but got drunk on tequila instead.

Allen calls the man “Record Industry Executive” as her publishers wouldn’t allow her to reveal his name.

While the meeting didn’t sit right with her and she didn’t recall how she returned home, she ignored her instincts and met up with the man again at work and ended up drinking together.

Allen revealed that she “woke up to find him trying to have sex with her in a hotel room.”

She wanted to write it off but approached her lawyer and signed an affidavit detailing her experience.

As a result of turning down an appearance on BBC Radio 1 to avoid being near the executive, Allen claims she “got punished by Radio 1 with no airplay for my next single, Trigger Bang.

Allen also goes into detail about her son’s death, infidelity and addiction in My Thoughts Exactly, which will be available on September 20.