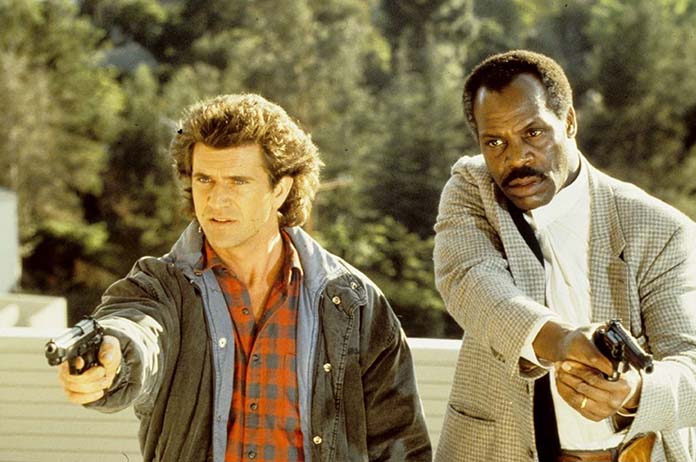 The Lethal Weapon film series began in 1987 with the box office smash hit, Lethal Weapon, the first of four films released between 1987 and 1998.

Gibson, who is now 65-years-old and Glover, who is 75, are both slated to return for the fifth and final film, which is currently under the working title, Lethal Finale.

With the death of filmmaker Richard Donner in July of 2021, Gibson has stepped up to the plate and will reportedly pull off double duty and also direct in his return to the franchise after almost 24 years.

Gibson spoke with The Sun on the red carpet before he spoke at an Experience With… event in London, and stated that Donner asked Gibson to direct the final Lethal Weapon film if Donner were to pass away.

“He was developing the screenplay and he got pretty far along with it. And he said to me one day, ‘Listen kid, if I kick the bucket, you will do it,’ said Gibson.

The unfinished script is being completed by CEO of Rideback, Dan Lin, who has previously executive produced countless classics such as the Sherlock Holmes franchise, the Lego Movie Franchise, 2019’s Aladdin and the Academy Award nominated, The Two Popes.

Richard Wenk, known for his work on The Equalizer and Jack Reacher: Never Go Back, has also been called up to draft a new screenplay, utilising Donner’s original ideas.

The film is reportedly in talks to be developed by HBO Max, with no theatrical release planned for the almost billion-dollar franchise.

Are you excited for a new Lethal Weapon film? Let us know in the comments below.