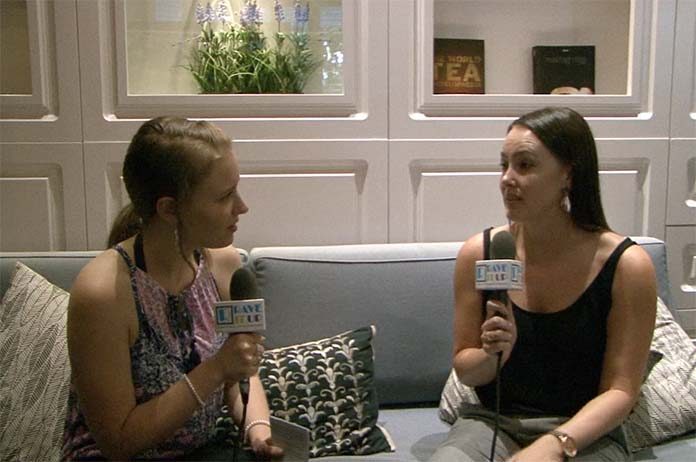 Did you know the biggest killer in the world is suicide?

We sit down with mental health advocate Lauren Breen. Lauren’s brother Aidon died by suicide when he was only 19 back in 2008 so we have a chat about this major problem and find out what we can do to stop it before its too late….A truly life changing interview.

You may remember when we interviewed Kevin Hines about this very topic last month. Kevin tried to die by suicide when he was 19 by jumping off the Golden Gate Bridge. Kevin and Lauren are actually good friends now and work together. Kevin’s new documentary Suicide The Ripple Effect is out now too and we want to continue to promote this movie to continue spreading the word about suicide and mental illness.

Video filmed by: Tom Benson
Video edited by: Rave It Up

Rave It Up is proudly sponsored by The Ettamogah.