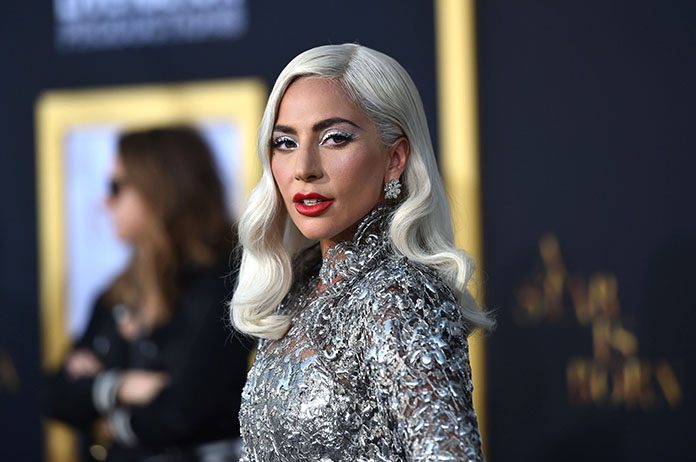 Pop sensation Lady Gaga has recently released the new music video for her single 911, explaining that the inspiration behind the intense clip was very personal.

This video was directed by Tarsem Singh Dhandwar, who has won ‘Video of The Year’ at the MTV VMA’s for REM’s Losing My Religion.

This intense video includes white sandy dunes, lip-synching, slow-motion voguing and multiple costumes changes. It then takes a wicked step as Gaga awakens near the scene of a near-death car crash, where she happens to be shocked to life explaining to the attending paramedic “I didn’t have my pills.”

Part of the inspiration behind this video is Sergei Parajanov’s 1969 Soviet art film The Color of Pomegranates. Gaga also shed some more explanation behind the significance on social media.

“This short film is very personal to me, my experience with mental health and the way reality and dreams can interconnect to form heroes within us and all around us,” she said on Instagram.

“It’s been years since I felt so alive in my creativity to make together what we did with ‘911’. Thank you @Bloodpop for taking a leap of faith with me to produce a record that hides in nothing but the truth.”

“Finally, thank you little monsters. I’m awake now, I can see you, I can feel you, thank you for believing in me when I was very afraid. Something that was once my real-life every day is now a film, a true story that is now the past and not the present. It’s the poetry of pain.”

This meaning behind the single, which appears on Gaga’s album Chromatica, was mentioned by the popstar herself in an interview with Apple Music back in May.

“It’s about an antipsychotic that I take. And it’s because I can’t always control things that my brain does. I know that. And I have to take medication to stop the process that occurs.”

What are your thoughts on this? Are you shocked to hear this news? Are you a fan of the music video? Let us know in the comment section below.