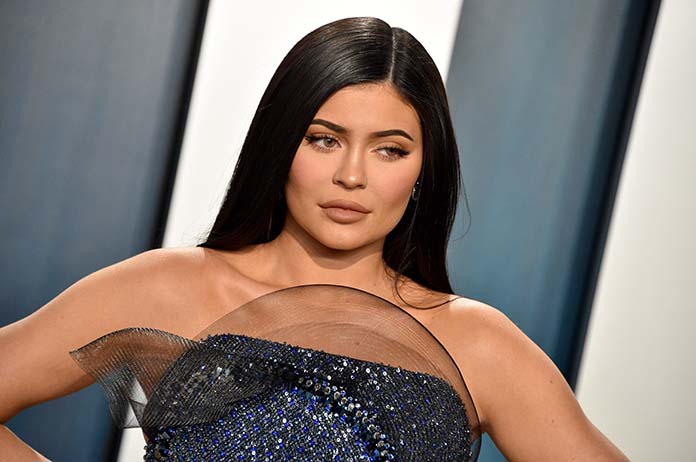 Reality star turned beauty mogul, Kylie Jenner has announced that she is pregnant with her second child.

Jenner made the announcement via a video on her Instagram account last week. The minute-long video starts off with Jenner showing a positive pregnancy test, which she then shows to her partner Travis Scott. She then gets in her car and asks her three-year-old daughter Stormi, “Are you ready to go see mommy’s doctor?”

The doctor says off-camera, “You’re a couple of days away from a heartbeat.”

In the next clip, Kris Jenner is handed photos of the ultrasound before asking her daughter if she’s pregnant.

Jenner then shows off her belly, before cutting the video into clips of dinner where she shares the news with friends and family. It ends with her wearing a cut-out black dress with her daughter happily hugging her exposed stomach.

While rumours have been flying since August that the founder of Kylie Cosmetics is pregnant, this is the first time she has publicly confirmed it.

Leave a message of congratulations for Kylie Jenner in a comment below.