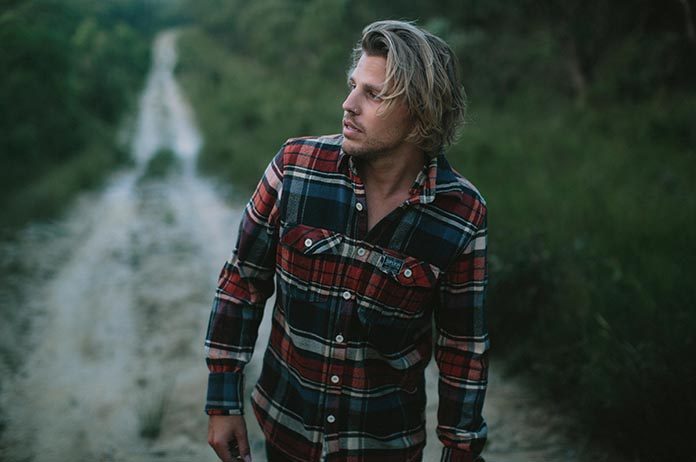 Singer-songwriter Kyle Lionhart has signed to Ivy League Records and has released a new single and video called Call Back Home.

“It’s about avoiding that darker side of yourself, the side of ourselves that we consistently distract and sedate only for it to explode at the worst possible moments,” Lionhart said.

This super talented guy has also announced a national headline tour around Australia for March and April this year.

Although a relatively new name to some, Kyle has gained a legion of loyal fans since the release of his debut EP Keep In Mind, which he put out independently in mid-2015 after busking on the beaches of his hometown Byron Bay since 2012, and has since sold over 6000 copies.

Tickets are on sale now!