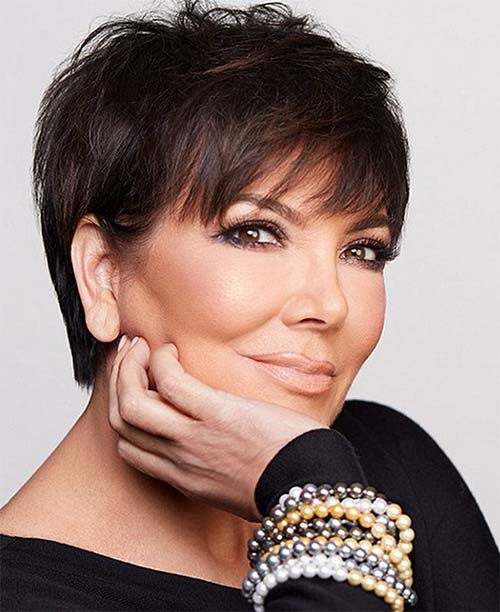 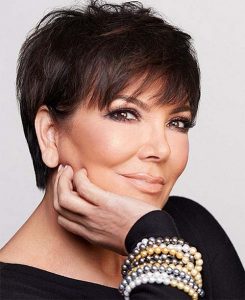 A spokesman for the LA Fire Department announced that an incident on Calabasas Road occurred on Wednesday afternoon in which Kris Jenner was involved.

It was also confirmed that one patient was taken to the hospital but they couldn’t say whether that patient was Kris Jenner or not.

Fans found out about the incident through Jenner’s daughter Kylie through her posts on Twitter stating that she was not involved in the crash.

Kylie also took to Twitter to let everyone know Kris was fine.