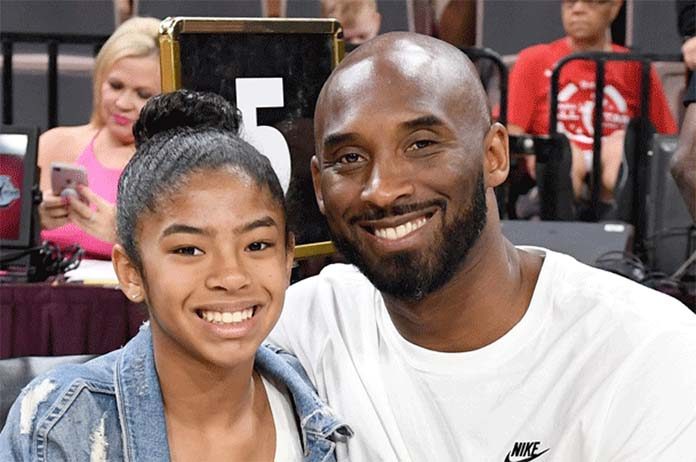 Kobe Bryant. Iconic basketball player, father to an amazing daughter, and an all-around inspiration to many, has died in a tragic helicopter crash.

He was one of the most famous and dedicated athletes in history and didn’t need a last name because everyone knew his name.

He was still young when the helicopter went down at aged 41 and was one of the leading men in the LA Lakers, gaining cheers and support from fans for two decades.

After playing for his team for 20 years, he is a first-ballot inductee into the Naismith Memorial Basketball Hall of Fame for later this year.

“He was a fierce competitor, one of the greats of the game and a creative force,” said fellow NBA icon Michael Jordan.

Known as the Black Mamba – a nickname that he gave himself – he led the NBA in scoring twice and won the league’s Most Valuable Player award in 2008. He was known for his scoring ability and his championship pedigree.

His daughter Gianna, aged 13, was also inside the aircraft and lost her life as well, along with seven others.

“Kobe was so much more than an athlete, he was a family man. That was what we had most in common,” Shaquille O’Neal wrote on Twitter last Sunday.

“The NBA family is devastated by the tragic passing of Kobe Bryant and his daughter, Gianna,” NBA Commissioner Adam Silver said in a statement.

“For 20 seasons, Kobe showed us what is possible when remarkable talent blends with an absolute devotion to winning. He was one of the most extraordinary players in the history of our game with accomplishments that are legendary … But he will be remembered most for inspiring people around the world to pick up a basketball and compete to the very best of their ability.”

So now we say farewell to one of the greatest athletes of all time and wish his family and friends, along with those of other passengers on the helicopter, all of our condolences.