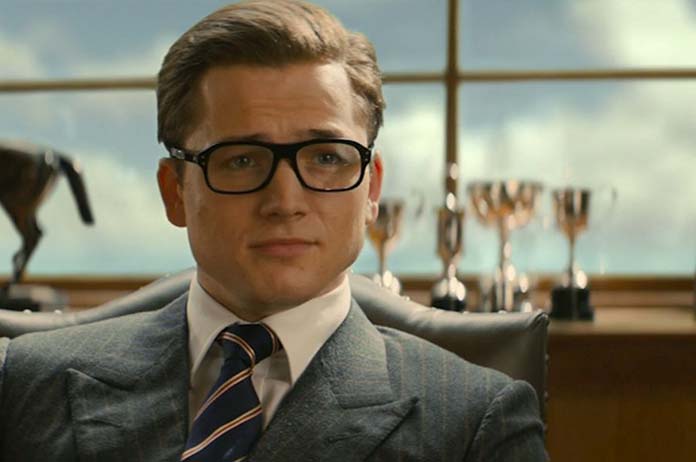 Matthew Vaughn has confirmed that filming of Kingsman 3 will start in late 2022.

The director said that production on the third installment of the Taron Egerton-led spy films is currently scheduled to start next year in September, and teased that it is expected to wrap up Harry and Eggsy’s story.

Kingsman 3 has been in development since 2018 and will be released after 20th Century Studios debuts the prequel film The King’s Man in theatres on December 22.

Vaughn revealed that the upcoming prequel will be setting up the events that will happen in the third film.

“We’ve put seeds for what’s going to happen in Kingsman 3 all the way back in to this and it’s going to be very different,” Vaughn said.

The King’s Man is the third chapter in the blockbuster spy film series Kingsman, which is based on Mark Millar and Dave Gibbons’ comic book titled The Secret Service.

The prequel is directed by Matthew Vaughn from a screenplay he wrote with Karl Gajdusek, and is produced by Vaughn, David Reid and Adam Bohling.