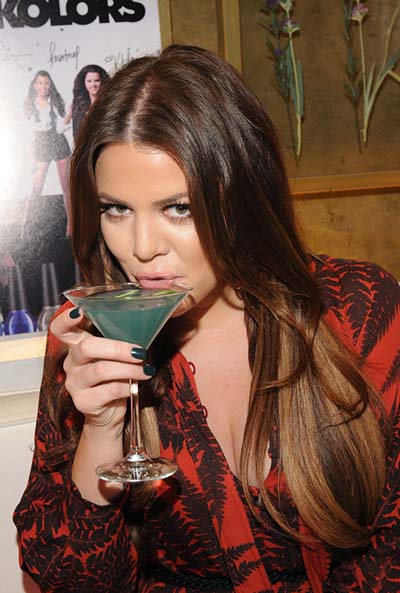 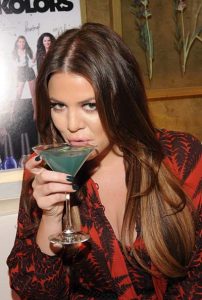 Khloe Kardashian has announced she will be hosting her own prime-time talk show called Kocktails with Khloe on the FYI network.

Not much has been said yet about it, but we do know that the series will consist of eight one-hour episodes.

The guests will sit down with Khloe in her kitchen or dining table for an intimate dinner party.

It will consist of conversations while cooking and playing games, and we can expect it late this year.

Do you plan on watching this talk show? Comment below or email me: lauren@raveituptv.com