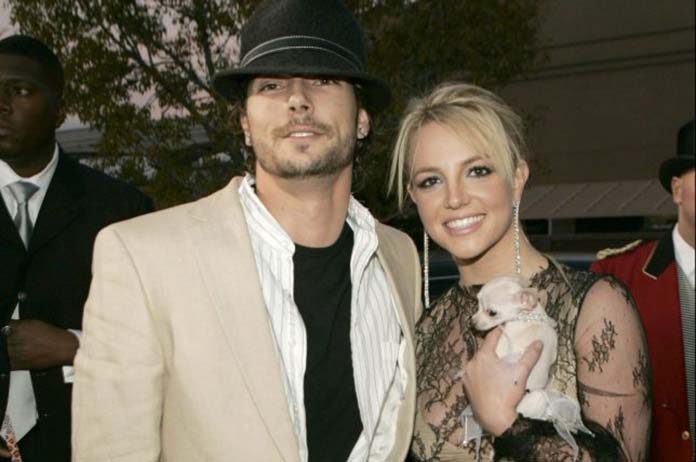 Sources say reports were filed by Kevin to the police on August 25 after Jamie reportedly physically assaulted their 13-year-old son. The incident apparently took place at Jamie’s residence.

As a result, Britney and Kevin have recently changed their custody arrangements to which Kevin now has 70% of custody whereas Britney only has 30%.

Federline’s lawyer Mark Vincent Kaplan states, “Kevin in no way wants to prevent the boys from having any unreasonable custodial contact with their mum. The boys love their mother but the existing arrangement, as reflected in the terms of the most recently entered order, are reflecting what Kevin believes is in the children’s best interest.”

Britney has not spoken up about this as of yet, but more details to come.