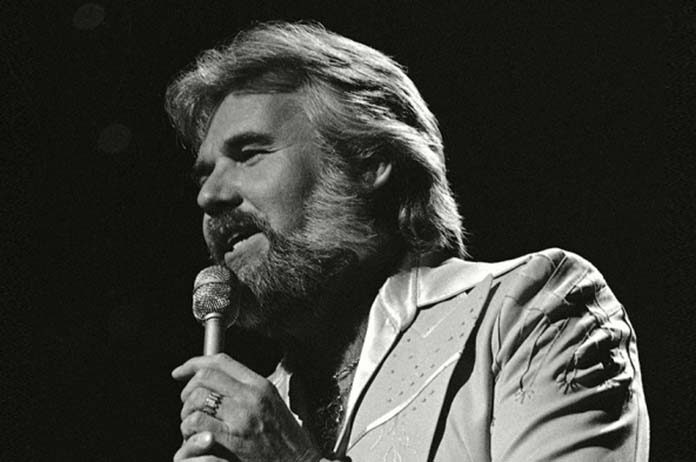 Legendary Kenny Rogers has unfortunately died at the age of 81.

The country musician passed away from natural causes in his home, surrounded by his family.

His management firm, SKH Music, announced the news in a statement on Saturday.

“Rogers passed away peacefully at home from natural causes under the care of hospice and surrounded by his family,” they said.

Tributes to the star were posted on social media.

“Country Music has lost the great Kenny Rogers, who has forever left a mark on Country Music’s history. His family and friends are in our thoughts during this difficult time,” The Country Music Association tweeted.

Texas Governor Greg Abbott expressed his condolences and noted that Rogers was a recipient of the Texas Medal of Arts.

“The Houston born singer is a music legend and will be sorely missed.”

Dolly Parton, who frequently collaborated with Rogers, paid tribute to her friend on Instagram.

Alongside a video of herself, she wrote, “You never know how much you love somebody until they’re gone. I’ve had so many wonderful years and wonderful times with my friend Kenny, but above all the music and the success I loved him as a wonderful man and a true friend. So you be safe with God and just know that I will always love you, Dolly.”

Rogers is well known for hits like The Gambler, Lady, Islands in the Stream, Lucille, She Believes In Me, and Through the Years.

He had 24 number-one hits over his six-decade career and was a six-time Country Music Association winner. He won three Grammy awards and was nominated 19 times.

After spending more than 50 years in the business, Rogers announced in 2015 that he planned to retire.

The family is planning a small funeral service because of the coronavirus pandemic and plan to honour him more publicly at a time not yet announced.

“They look forward to celebrating Kenny’s life publicly with his friends and fans at a later date,” SKH Music said.

He is survived by his wife, Wanda, and four sons.

Send your condolences to Rogers’ family and friends by commenting below.