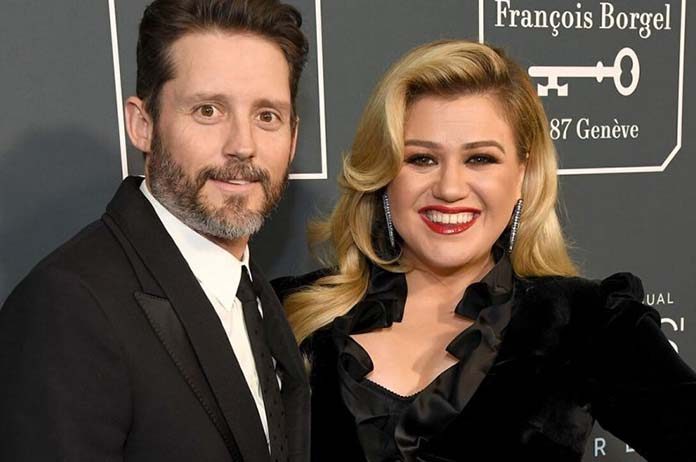 Kelly Clarkson will not be open about her divorce from Brandon Blackstock.

The singer has no plans to reveal all the details behind it because she is determined to protect their children.

Clarkson ended her seven-year-marriage to Blackstock, a music manager and father of their two children, six-year-old daughter River and four-year-old son Remington, in June.

The news shocked fans but Clarkson insists she will not be airing her dirty laundry in public.

“I am a very open person, but I’m not going to be able to be truly open about this (divorce) in certain aspects because there’s kids involved,” she said.

“I think that I will navigate a way in which to be open and honest about it eventually, probably via the show, and it’ll probably, I’m assuming, happen organically when someone says something in conversation or something. It definitely wouldn’t be planned.”

When the couple were married, Clarkson was stepmother to Blackstock’s two older children from a previous relationship, and she admits they are still trying to adjust to the new normal.

The failed relationship has inspired some songs Clarkson has written and her next album will be her “most personal” yet.