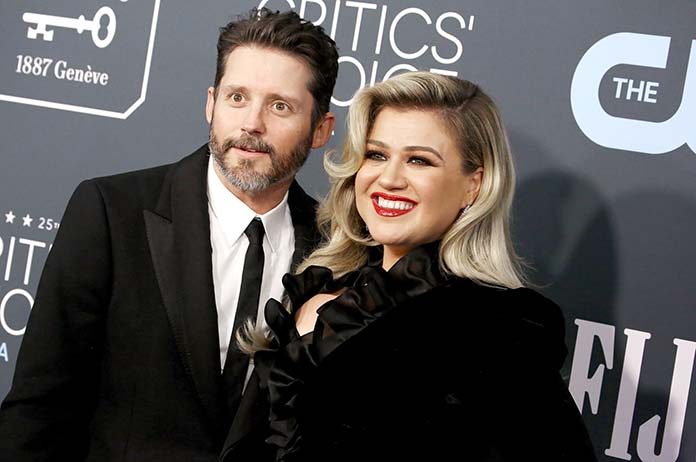 Kelly Clarkson has filed for divorce from her husband Brandon Blackstock after seven years of marriage.

The American singer filed for divorce from Blackstock, in a court in Los Angeles last week, citing “irreconcilable differences.”

A reason for the split has not yet been revealed.

Clarkson and Blackstock started dating in 2012 and married in October 2013. He is the son of her former manager Navel Blackstock and has been her music manager since their marriage.

The couple have two children together. Their daughter River Rose was born on June 12, 2014, and son Remington Alexander was born on April 12, 2016.