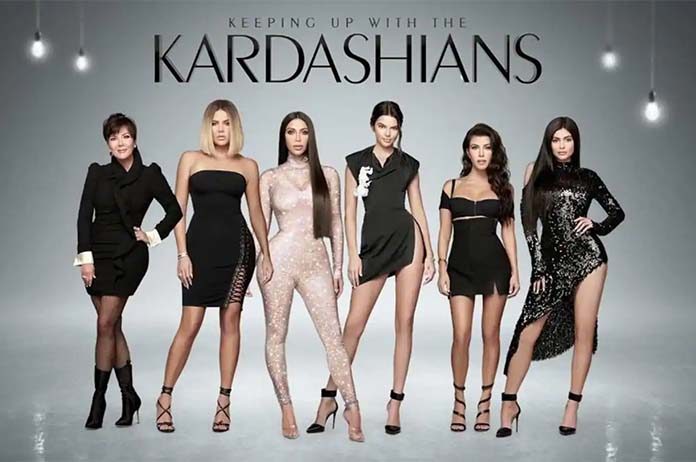 Reality show Keeping Up with the Kardashians will come to an end next year.

The decision to end the show after 20 long years was made by the Kardashian-Jenner family, who made the announcement on Tuesday evening.

“It is with heavy hearts that we’ve made the difficult decision as a family to say goodbye to Keeping Up with the Kardashians. After what will be 14 years, 20 seasons, hundreds of episodes and numerous spin-off shows, we are beyond grateful to all of you who’ve watched us all over the years,” Kim Kardashian West wrote on Instagram alongside a photo from the first season.

“Through the good times, the bad times, the happiness, the tears and the many relationships and children, we’ll forever cherish the wonderful memories and countless people we’ve met along the way,” she continued.

Her sister Khloe and their mother Kris also posted the announcement on their own social media accounts.

The show has been airing on E! since it premiered in 2007. The network released an official statement.

“E! has been the home and extended family to the Kardashian-Jenner’s for what will be 14 years, featuring the lives of this empowering family. Along with all of you, we have enjoyed following the intimate moments the family so bravely shared by letting us into their daily lives,” the statement read.

“While it has been an absolute privilege and we will miss them wholeheartedly, we respect the family’s decision to live their lives without our cameras.”

KUWTK turned the Kardashian-Jenners into international superstars and multi-media moguls with clothing lines, cosmetics companies, apps, websites and never-ending tabloid interest in their every move.

In Kim’s post to her 188 million followers, she said “Without Keeping Up with the Kardashians, I wouldn’t be where I am today. I am so incredibly grateful to everyone who has watched and supported me and my family these past 14 incredible years.”