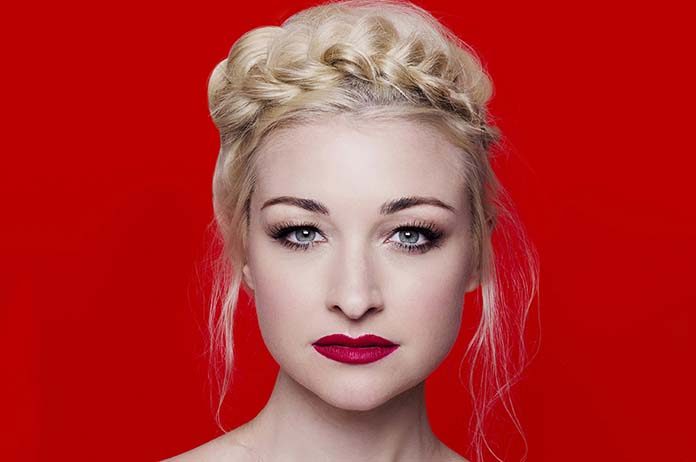 Kate Miller-Heidke has announced she will be touring Australia for her Child in Reverse Tour in September.

The Australian singer and songwriter will be accompanied on stage by her six-piece band to play regional towns and cities nation-wide, totalling 15 shows over four months.

The award-winning artist said she was excited to hit the road again explaining, “It has felt like an eternity waiting for this tour to begin.

“I’ll be playing with my favourite musicians, and we are bursting with joy and excitement at the prospect of hitting the road again after so long.”

The pop, folk and opera singer will premiere new material and has also teased some back-catalogue material.

Tickets for Kate Miller-Heidke’s Child In Reverse Tour are on sale now via Frontier Touring.

Will you be seeing Kate Miller-Heidke on tour this year? Please let us know in the comments below.