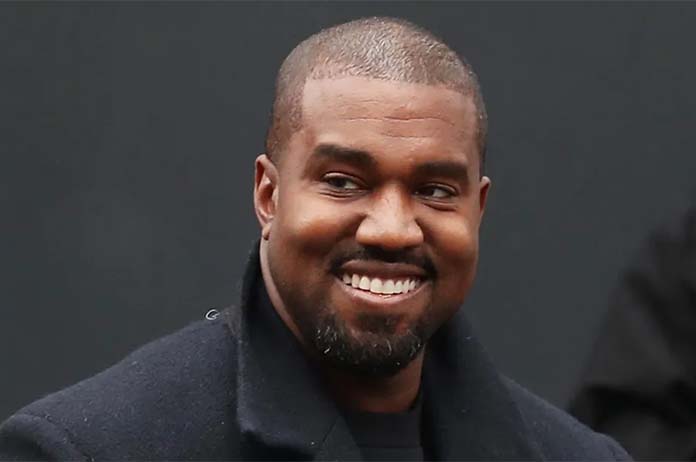 Kanye West has been culturally relevant to mainstream audiences since 2004 with the release of his debut studio album, The College Dropout. Fast forward to 2021, West has since released 13 studio albums, three of them collaborative projects, and has accumulated 22 Grammy Awards from 70 nominations.

The outspoken artist finds new and innovative ways to remain relevant each and every year, with 2021 being no different. August 29, 2021 saw the release of his tenth studio album, Donda, which went to Number One on 26 separate charts, selling over 500,000 copies, and has been streamed nearly one billion times.

Interest in albums however does fade, and West is well aware of this notion, with the 44-year-old billionaire being granted the right to have his name, Kanye Omari West, officially changed to just Ye.

In 2018, West also sat down for an interview with Big Boy Radio and discussed the significance of Ye further.

“I believe ‘ye’ is the most commonly used word in the Bible, in the bible it means ‘you’. So, I’m you. And I’m us. It’s us. It went from being Kanye, which means the only one, to just Ye, just being a reflection of our good, our bad, our confused-everything. Its more of a reflection of who we are [as] beings,” said West.

The petition to change his name was filed on August 24, 2021, with Los Angeles Judge Michelle Williams Court approving the name change on Monday.

“There being no objections, the petition for change of name is granted,” said Judge Court.

With a new name assigned, Ye was only at the tip of the iceberg in regards to his drastic change, with Kanye spotted donning unusual masks this past weekend.

While in Berlin, Ye was pictured by paparazzi in an eerie Halloween-esque mask which almost looked like a mannequin head. The mask included life-like lips, ears and nose.

Ye performed Flashing Lights, Believe What I Say and Runaway at the wedding, all while wearing the aforementioned mask.

With his new name accepted by Los Angeles courts, and unusual masks now apart of Ye’s fashion aesthetic, it can only leave fans wondering…is this all to promote a new project? Maybe a new album, or new fashion line with Adidas?

One thing is certain, when it comes to Ye and his creative process, Ye will aim to break the internet with whatever project he puts out.

Were you surprised to hear about Kanye’s name change to Ye? Let us know in the comments below.