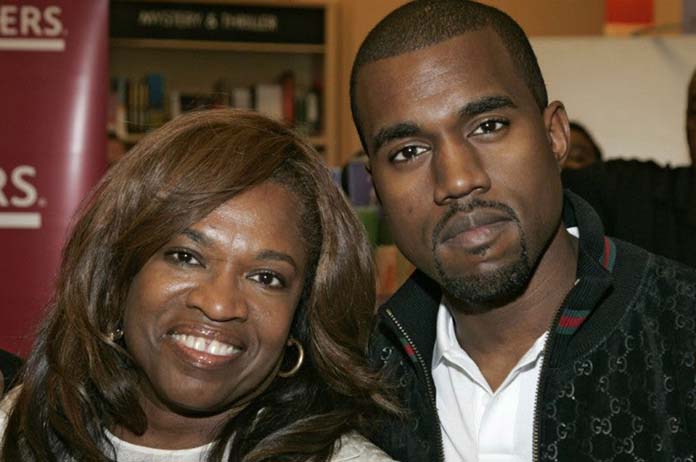 West initially announced the album in 2020 under the title God’s Country, with a release date set for July 24 of the same year.

This release date was obviously not met, even though West himself tweeted about the imminent release of the album.

Fast forward to July 19 2021, the date that frequent West collaborator and label mate, Pusha T would post on social media about a listening concert for Kanye’s new album on July 23, now titled DONDA.

This was the most tangible evidence Kanye fans have gotten about DONDA in over a year.

On this occasion however, the wait was finally over for the eager Kanye fan base, who have become all too accustomed with Kanye announcing albums and never actually releasing them. For example, TurboGrafx16, Good Ass Job, Wolves, Yhandi, and So Help Me God.

Kanye stepped out in all red attire, similar to that of Shotaro Kaneda, the protagonist from the critically acclaimed anime film, Akira.

When the music started, it was a revelation for fans who have been waiting so impatiently for new music by West.

The album focuses on the core themes of becoming a man, a husband and of course, a father, as well as paying homage to West’s late mother Donda West, who passed away in 2007.

The album is feature heavy, with verses from Pusha T, Travis Scott and Lil Baby, to name a few.

However one feature, which took Kanye fans by surprise, was of course from Kanye’s former brother from another mother, Jay Z.

The pair have not made a song together since 2016. The two reunited as The Throne for Drake’s song, Pop Style.

According to producer and DJ for Jay Z, Young Guru, the Jay Z verse featured on DONDA was recorded four hours before the album was scheduled to be streamed live on Apple Music, as well as for a sold-out Mercedes Benz Stadium.

The two industry giants have been distant since 2014 when Jay Z did not attend Kanye’s wedding to Kim Kardashian. According to Kanye, Jay Z also refused to reunite for a follow up to their critically acclaimed album Watch The Throne ,which was released in 2011.

Although the album showed promise and brought together West and Jay Z, the reunion didn’t result in West actually releasing DONDA, with a new release date slated for August 6, 2021.