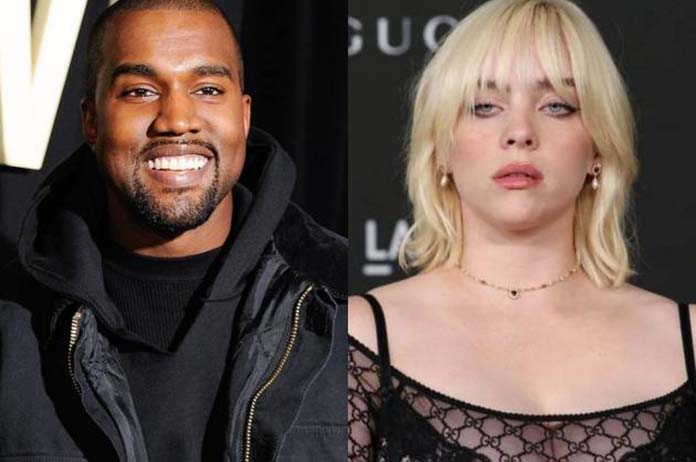 Exciting news ahead for Coachella-goers! Kanye West and Billie Eilish are rumoured to be headlining the event in 2022.

The world-famous festival is due to return to the desert. The Empire Polo Club in Indio will once again host the event across the weekends of April 15-17 and April 22-23.

Following hints last year that Swedish House Mafia will headline, Variety now reports that the main stage could be occupied by the 44-year-old rap legend and the 20-year-old Grammy-winner.

The rumour mill says that Eilish will headline the first Saturday night, as the North American leg of her Happier Than Ever: The World Tour wraps just days before the first weekend.

This would be the Bad Guy hitmaker’s second time performing at Coachella; she was on a smaller stage in 2019.

And if the other side of the story is true, then Kanye – who was asked to perform in 2019 but dropped out – will be headlining on the Sunday night.

In other news regarding Coachella, the festival organisers recently announced a significant change: festival-goers will no longer need to be vaccinated against COVID-19 to attend.

“After seeing first-hand the low transmission data and successful implementation of safety protocols at our festivals recently, alongside the rising vaccination rate of eligible Americans, we feel confident that we can safely update our policy for Coachella that allows for [a] negative COVID test taken within 72 hours of the event OR proof of full vaccination,” read the announcement on the festival website.

However, it is still unknown if the festival will still go ahead with the current threat of the Omicron variant.

What do you think of Kanye West and Billie Eilish possibly headlining Coachella? Let us know by commenting below.