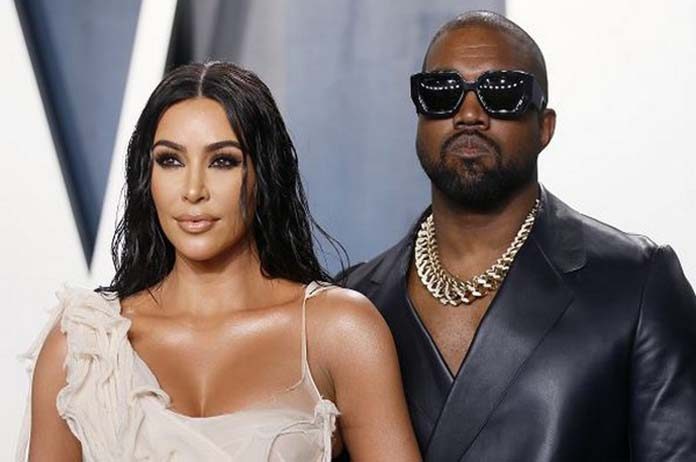 Following their divorce being finalised, Kanye West and Kim Kardashian are reportedly no longer speaking.

Despite this, the now ex-couple has continued to co-parent their four children: North, 7, Saint, 5, Chicago, 3, and Psalm, 1.

The rapper has reportedly changed his numbers and has informed his ex-wife that she may only contact him through his security.

“Even before Kim filed for divorce, Kanye changed his numbers and said, ‘You can contact me through my security,'” a source told the outlet.

“Despite this, she trusts him around the kids. He loves them and is seeing a lot of them.”

The same source said that once Kardashian leaves the house, West arrives and spends time with the children.

“They have an army of nannies so the transition is easy,” they said.

Kardashian officially filed for divorce from West on February 19. In January, multiple sources close to the famous couple said that their “divorce is imminent”, with Kardashian hiring renowned divorce lawyer Laura Wasser.