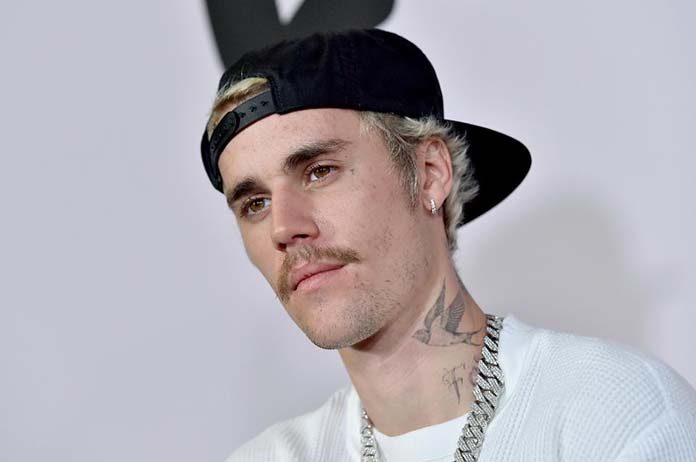 Justin Bieber has been accused of sexual assault.

On June 20, two women separately accused the 26-year-old singer of sexually assaulting them.

The first instance reportedly occurred during a music event in March 2014 in Austin and the second, after a meet-and-greet in May 2015.

The first woman, who identifies herself as Danielle, shared her experience with Bieber at the Austin music event on Twitter.

“My friends and I were enjoying ourselves the entire night. A man then approached me and my friends and asked me if we wanted to meet Justin. Of course, we said yes,” Danielle wrote.

Danielle, who was 21 years old at the time, says Bieber invited both her and her friends back to his hotel room at the Four Seasons.

“Justin had made me agree not to say anything to anyone, or I can get in serious legal trouble. He then asked me to join him in bed. That’s when I asked myself, ‘How in the world is this normal?” she continued.

She accused him of assault after they consensually made out.

“My body felt unconscious. I don’t want to go into detail about what happened next.”

Bieber and one of his representatives have publicly denied Danielle’s claims and confirmed he was staying in an Airbnb at the time of the alleged incident at the Four Seasons.

“I don’t normally address things as I have dealt with random accusations my entire career but after talking with my wife and team, I have decided to speak up on an issue tonight,” Bieber wrote on Twitter.

“There is no truth to this story. In fact, as I will soon show I was never present at that location. As her story told, I did surprise a crowd in Austin at Sxsw where I appeared on stage with my then assistant side stage and sang a few songs. What this person did not know was that I attended that show with my then gf Selena Gomez,” he added before sharing links to news articles and screenshots of receipts from the night in question.

A second woman named Kadi alleged that one of Bieber’s bodyguards invited her to join him in his hotel room after a meet-and-greet in New York. She claims that when she asked him to stop “and continued to say that I cannot have sex with anyone prior to marriage,” he sexually assaulted her before she managed to kick him between his legs and run out to the living room.

Bieber plans to take legal action against Danielle but is yet to address Kadi’s allegations.