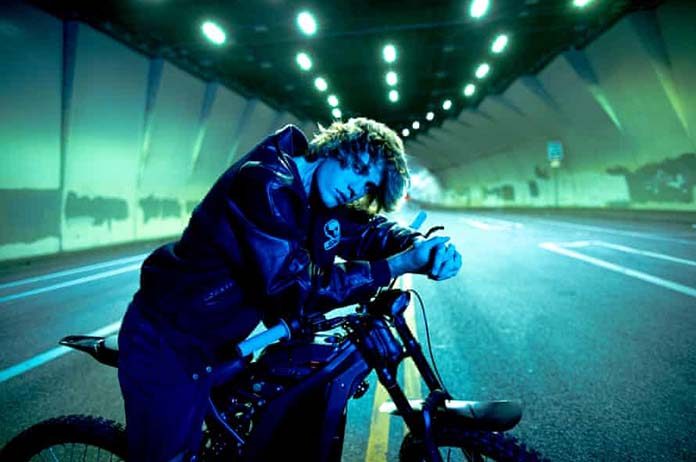 Beliebers rejoice! The pop star is back at Number 1!

In the latest music charts news, Justin Bieber’s Justice returns to the Number One slot on the Billboard Canadian Albums chart for the fourth non-consecutive week, with the highest on-demand streams and digital song download totals for the week.

There’s been a whole lot of new music hitting the top charts as well.

The new collaborative album from Young Thug and Gunna, Slime Language 2, debuting at Number 2 (surpassing the Number 11 peak of the first Slime Language album in 2018).

Alex Henry Foster, frontman of Quebec alt-rock band Your Favorite Enemies has once again hit the Top 10 with the live release of his new album. He sits at Number 4 position with Standing Under Bright Lights, scoring the highest album sales for the week and soaring past his previous Number 6 spot of his first solo album.

Nashville native Eric Church’s Heart debuts at 10. This is a massive achievement for Church with his fifth straight Top Ten album and the first release since 2018’s Desperate Man reached Number 5.

Michigan rock outfit Greta Van Fleet followed up their 2018 debut Number 2 album Anthem Of The Peaceful Army with The Battle At Garden’s Gate, which enters at 11.

Coming in at 16 is Offspring’s Let the Bad Times Roll, their first full-length album since 2012.

Are you proud of Bieber and these other chart toppers? Let us know by commenting below.