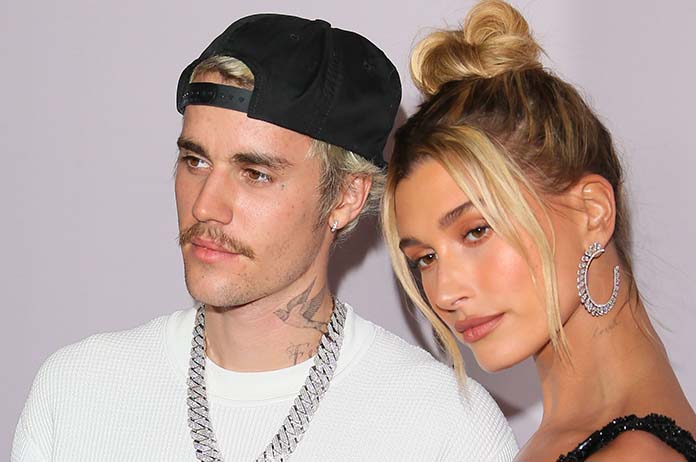 Get ready Beliebers. Justin is heading Down Under!

As live music returns to Australian shores, Bieber has announced November 2022 dates for the Australian leg of his Justice World tour.

The 27-year-old hasn’t performed in Australia since 2017 following his Purpose world tour, which was cancelled after a few months due to exhaustion.

Of course, the pop star has been busy the last few years, working on his clothing brand Drew and marrying model Hailey Bieber in 2018.

And he even made a return to the charts with hit song Stay, which he created with Aussie superstar The Kid Laroi. The song spent 14 consecutive weeks at No. 1 on the ARIA charts.