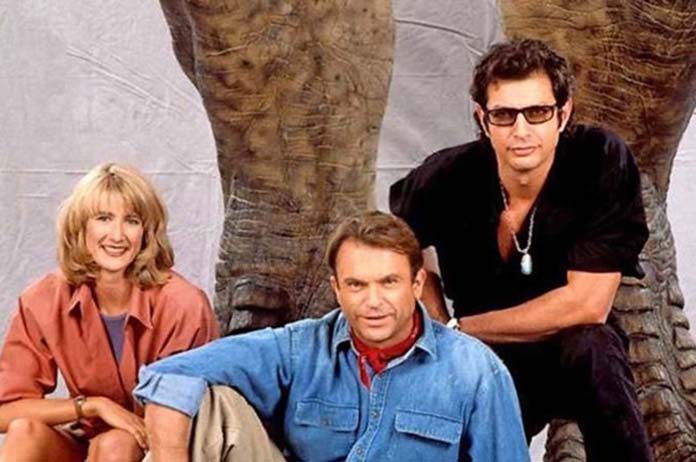 Jurassic Park is back baby!

The three original main cast members from the 1993 Jurassic Park movie, Laura Dern, Jeff Goldblum and Sam Neill will all be returning in the new movie in the franchise, Jurassic World 3.

It has also been stated that the three will play ‘major roles,’ not just cameos.

“I love dinosaurs. I love that you love them like we do,” Laura said during the big announcement, at the screening for the short film Battle At Big Rock.

This will mark the first time all three cast members will have appeared in the same film together, since the original Jurassic Park was released.

Steven Speilberg, who adapted the original film, will also be returning as executive producer alongside Colin Trevorrow, who will also be directing.

Production for this movie will apparently begin next year.

What are your opinions on this reunion? Are you excited? Will you go and see the movie? Let us know in the comment section below.