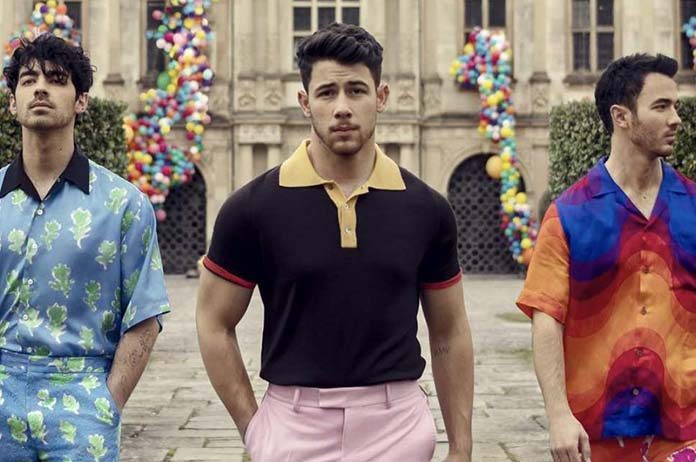 Nick, Joe and Kevin split as a music group five years ago and last week, they confirmed that they had reunited and released a new single called Sucker.

In recent days, they have given a few interviews in which they have talked about how they first discussed reuniting last year while filming a documentary about their lives.

Speaking to Australian radio show, Smallzy’s Surgery on Nova 96.9, the trio pinpointed an informal reunion in Australia as the turning point.

Joe served as a coach on The Voice Australia in 2018 and had to live in the country for several months. Nick and Kevin flew in a few times as filming on the documentary continued.

“Australia was actually a big piece of the puzzle because at that point, we had been filming a documentary for about two or three months and really just started to unpack everything. For us, it goes back a lot further just ‘cause the way things ended back in 2012,” Nick said.

“2013 was really complicated, both as family and as brothers. So it took some time to get into it all and like I said, unpack it.”

Kevin added that it was his first time visiting Australia and that the group plans to perform there for the first time in the future.

The brothers hinted about a future tour in another recent interview. No dates have been announced.