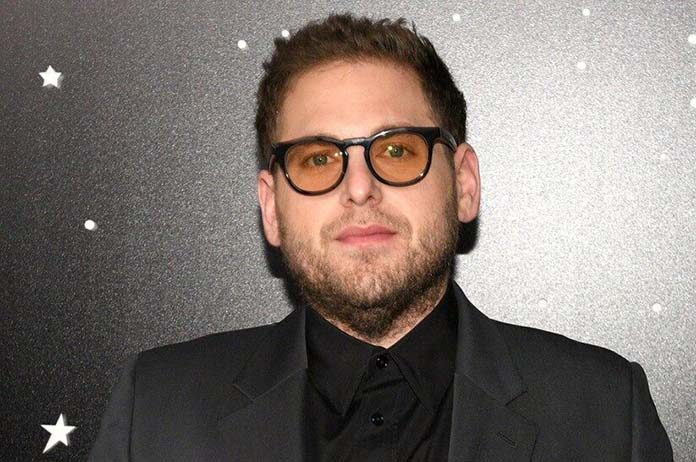 Jonah Hill has recently become engaged to his girlfriend Gianna Santos, and everyone is buzzing with the news!

The two first drew suspicions of their connection in August 2018 when they were seen walking around the streets of New York City.

They were most recently seen heading out to breakfast in New York City.

Up until now, Hill has kept their relationship on the down low, but has recently purchased a $6.77 million home in Santa Monica, California, which indicates his planning to settle down with Santos.

Hill has kept busy in recent films such as The Beach Bum and recently produced the film Good Boys. He is scheduled to appear in the upcoming Clint Eastwood film The Ballad of Richard Jewell.

What do you think about Jonah Hill’s engagement? Let us know in the comments below.