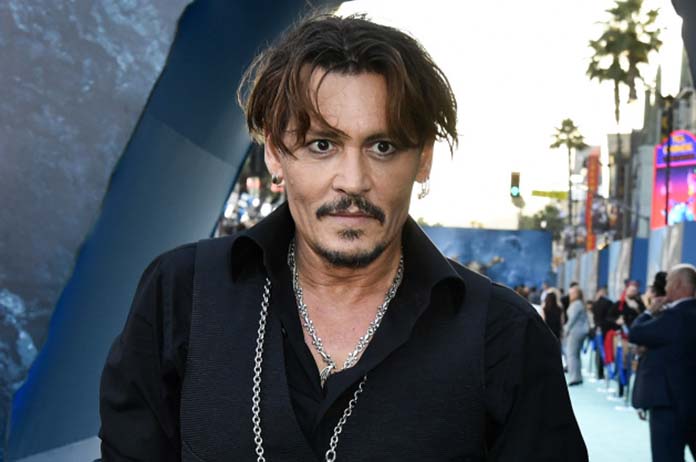 The Pirates of the Caribbean actor is working with iconic guitarist Jeff Beck on material for his upcoming album.

“They’ve been collaborating on material for Jeff’s next album. It’s been great for Johnny to get back to his first true love, which is music,” a source said.

“Jeff has been a great friend to Johnny during a very difficult time and being away from Hollywood has been exactly what Johnny needed.”

Depp sued The Sun newspaper last year for branding him a wife-beater because of claims he was violent towards his ex-wife Amber Heard.

He lost the case and was denied the right to appeal in March.

For the time being, Depp is taking a “step back” and focusing on music.

Alice Cooper, who is Depp’s Hollywood Vampires bandmate, previously revealed that his friend channelled his feelings throughout the trial into writing for the band.

“I know Johnny was writing all last year, when that whole thing was going on with him but you know, that’s not going to stop him from going home and writing. In fact, it probably helped. I’m expecting some pretty interesting songs.”

Johnny Depp doesn’t want the dramas in his personal life to interfere with life in the band and is ready to get back on tour with the band.