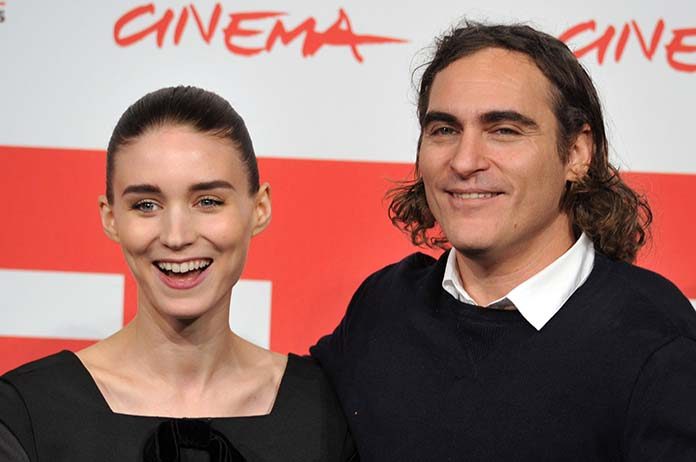 Hollywood actors Joaquin Phoenix and Rooney Mara are preparing to tie the knot.

Phoenix, 44, and Mara, 34, have confirmed two months of speculation that they are engaged when Mara was spotted with a diamond ring on her finger while out in Los Angeles.

The couple first met while filming the movie Her in 2013 but it wasn’t until they starred in the 2017 film Mary Magdalene where their romance bloomed on set. The co-stars made their red carpet debut at the Cannes Film Festival’s closing ceremony in May 2017.

While the pair have kept their romance on the down-low over the last three years, Phoenix did reveal that he and Mara live together in his 2017 interview with the New York Times.

The announcement of the engagement could also seem unexpected for some fans of the Hollywood stars. An insider told US Weekly that the pair thought marriage was too mainstream.

What do you think of the couple? Let us know in the comments below!