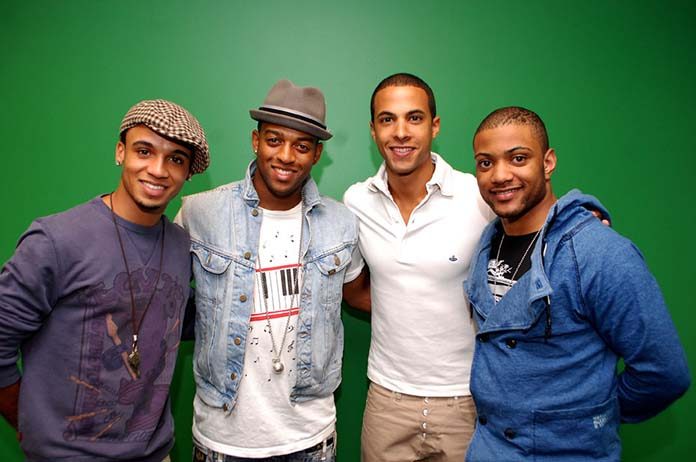 British pop group JLS are preparing to hit the road for a reunion tour, marking the tenth anniversary of their rise to stardom.

The Beat Again Tour was announced last month, and if all goes well, there may be new music in the works.

“There are new things on the list to accomplish. If the appetite for new music is there, we want to deliver, but it has to be the right thing for us,” J.B. Gill said.

The group hit the big time on the popular competition show The X Factor in 2008, where they were announced as runners up. They went on to release four studio albums and a greatest hits compilation album for their farewell tour. Their sales exceed 2 million in the UK.

Since their split in 2013, they have started their families and admit that it’ll be a different experience on the road.

“It’ll be mixed emotions. I’ll have the time of my life on the road, but I’ll miss my family because those girls mean the world to me,” Marvin Humes said.

“But the juggle is more than worth it. I get the best of both worlds – living a real life and getting to do my dream job,” Aston Merrygold added.

Are you excited for the JLS reunion? Let us know in the comments below.