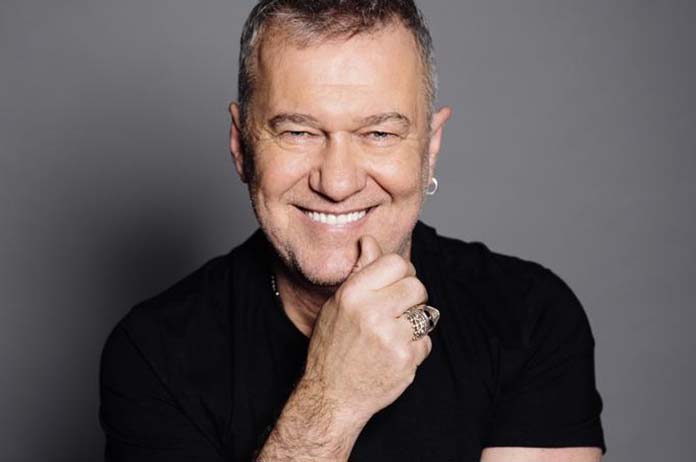 For nearly 45 years, Jimmy Barnes has been the voice of Australian hard rock/soul music with his unique voice, which resonated with Australian fans. His cross generational hits and covers of classic songs have allowed his career to stay relevant in today’s Australian musical climate dominated by US artists.

To commemorate his longevity, Barnes has announced the Soul Deep 30 Tour; an Australian tour which will kick off in June and go through until July.

Supporting acts for the nationwide tour include his fellow entertainer children, David Campbell, who will be there for the Adelaide show and Mahalia Barnes + The Soul Mates, who will be at all five shows and The Teskey Brothers, who will be at the Melbourne, Adelaide and Sydney shows.

The show will consist of a 12-piece band that will play alongside Barnes each night across all five shows.

The tour was originally for one night only across Adelaide, Melbourne, Sydney and Brisbane. However, the Sydney leg of the tour has added a second and final show after the first night sold out soon after they were made available for sale.

Barnes is showing no signs of slowing down following the Soul Deep 30 Tour as he is expected to play a series of shows and festival sets between July and October.

Purchase your tickets for the Soul Deep 30 Tour by visiting Ticketek today.