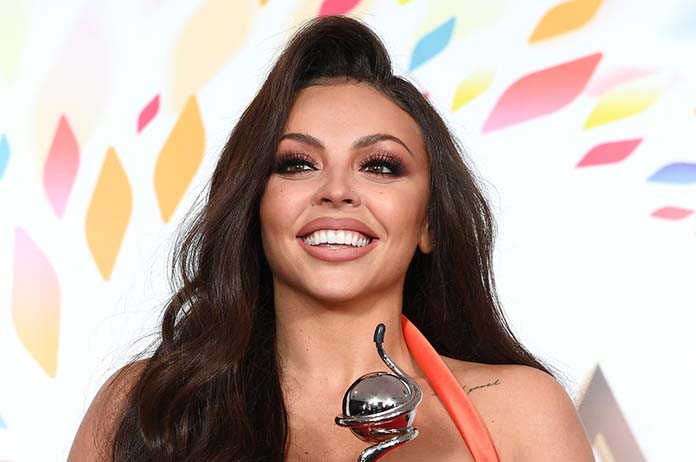 Jesy Nelson is hoping to make it big in the United States with her new single.

The former member of Little Mix and her record label are keen for her to make her solo debut performance at the MTV Video Music Awards, which will be held next month.

She would sing her solo track, Boyz with rap superstar Nicki Minaj.

“The MTV VMAs is one of the biggest nights in music, watched by millions around the world, so everyone is working hard to get Jesy a performance slot,” a source said.

“Nothing has been locked in yet but talks are happening right now and if her team pulls it off, it will be huge. It would show that she is here to take the pop world by storm.”

Jesy was a member of British girl group Little Mix for nine years and left last year, saying that being in the group with Perrie Edwards, Leigh Anne Pinnock and Jade Thirwall had taken a toll on her mental health.