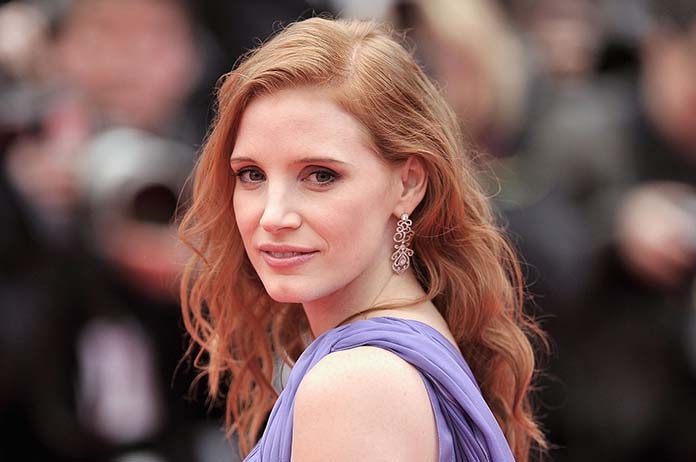 Actress Jessica Chastain has signed on to star as Tammy Wynette in an upcoming limited television series.

Chastain will play country legend Tammy Wynette in the series titled George & Tammy, which is based on the book, The Three of Us: Growing Up With Tammy and George.

The couple’s daughter, Georgette Jones published the book in 2013.

Wynette and Jones were married from 1969 to 1975 and hit songs including We’re Gonna Hold On and Golden Rings were inspired by their relationship.

The series will depict the ups and downs of their relationship. 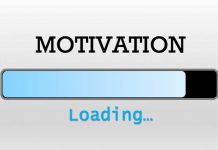