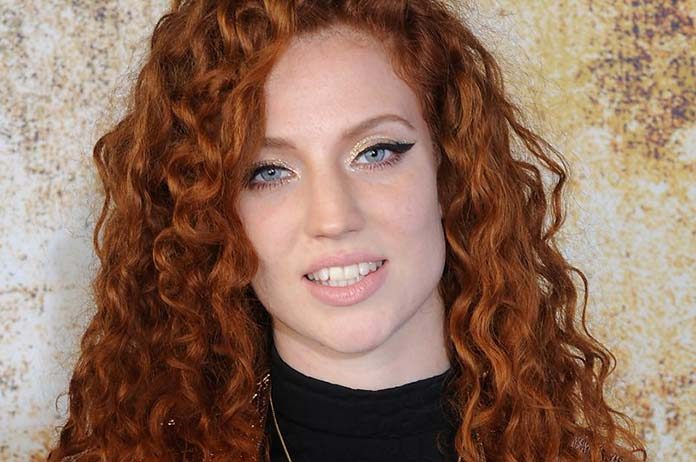 The singer, who has previously collaborated with Ed Sheeran, Rudimental and Clear Bandit, will play theatre-size shows in Melbourne and Sydney in February.

This is to celebrate the release of her second album Always In Between.

Tickets go on sale on December 7.

Glynne last performed down under at the 2018 Logie Awards.