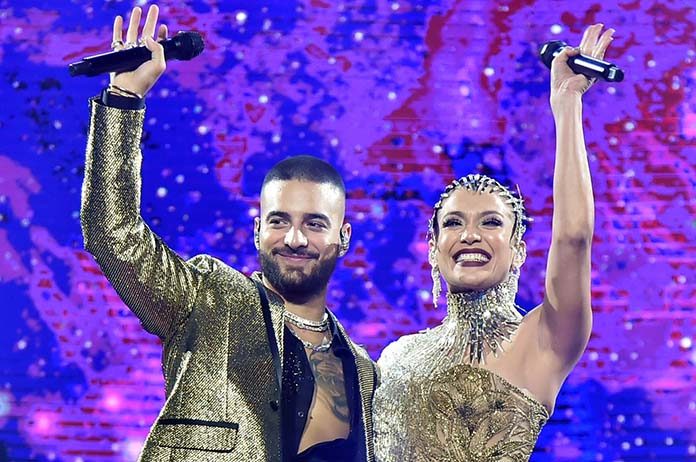 Jennifer Lopez is set to star in the new movie, Marry Me.

The 51-year-old singer and actress will play the lead, opposite Owen Wilson.

Lopez has also recorded several new songs for the film with co-star Maluma.

Both the film and music have been teased on social media with a clip which does not reveal much about it.

All we know is that Lopez and Maluma will play a musical power couple who are on the verge of getting married themselves. However, the couple’s relationship will be shown to be less than perfect when Lopez’s character Kat makes a connection with a divorced high school math teacher, played by Wilson.

Fans can expect at least one or two of the new songs to be released before the film for its promotion.