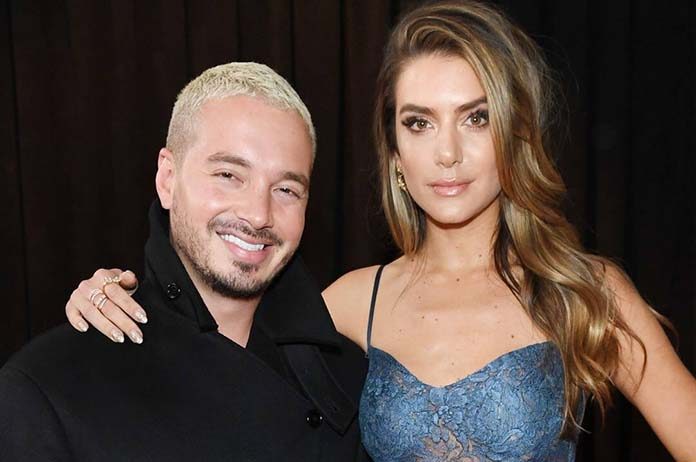 New baby news out of the music world – J Balvin is about to be a dad.

The pop star announced that he and model girlfriend Valentina Ferrer are expecting their first child.

The Argentine beauty showed off her baby bump on Thursday, while gracing the black-and-white cover of Vogue Mexico.

She posted the photo on her Instagram page with the caption: “The family is growing”.

In an interview with the magazine, Valentina revealed she took three pregnancy tests because she could not believe she was pregnant.

“What surprised me the most was when I felt it kick for the very first time,” she said.

Balvin and Ferrer started dating after meeting on the set of his 2017 music video Sigo Extranandote, in which she played his wife.

Are you happy for J Balvin and Valentina? Let us know by commenting below.