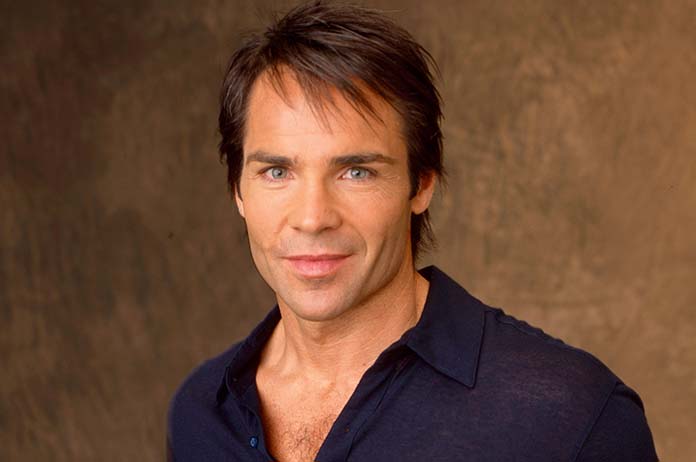 In sad news for the film and TV world, soap opera star Jay Pickett has passed away at the age of 60.

Pickett was on the set of his upcoming movie, Treasury Valley. The film’s director/producer, Travis Mills, confirmed the news last Sunday.

“Many of you have already heard about the tragedy that happened two days ago. Jay Pickett, our leading man, writer, producer, and creator of this movie passed away suddenly while we were on location preparing to film a scene,” Mills posted on the film’s Facebook page on Sunday.

While no official cause of death has been named, Mills wrote that Pickett appeared to have had a heart attack.

Everyone present tried as hard as they could to keep him alive,” his post continued.

“Our hearts are broken and we grieve for his family who are so devastated by this shocking tragedy.”

Pickett, who was born on February 10, 1961 in Spokane, Washington, began his acting career in the 1980s with appearances on television series including Rags to Riches and China Beach.

He is best known for his work in soap operas, portraying Frank Scanlon on Port Charles, Dr. Chip Lakin on Days of Our Lives, and Detective David Harper on General Hospital.

As well as this, he has had guest roles in scores of other TV programs and starred in TV movies.

He is survived by his wife Elana and their three children.

Send your condolences to Pickett’s family and friends by commenting below.