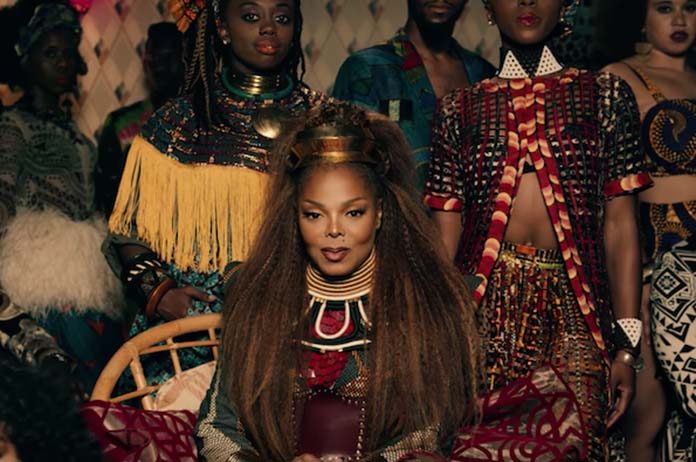 Jackson fans! The wait is over. Janet Jackson has finally released new music with Daddy Yankee.

Janet Jackson has collaborated with Yankee in Made For Now, which is her first single in three years.

The music video for Made For Now is very colourful and features both the artists which looks to be shot somewhere in the States.

The last time Jackson released music was back in 2015 when she released her 11th studio album Unbreakable.

Since then, the 52-year-old has been touring the world and gave birth to her son.

On Friday, Janet Jackson and Daddy Yankee made their TV debut on The Tonight Show Starring Jimmy Fallon performing the new track. Both the artists were join by dancers who had the crowd up on their feet dancing along. 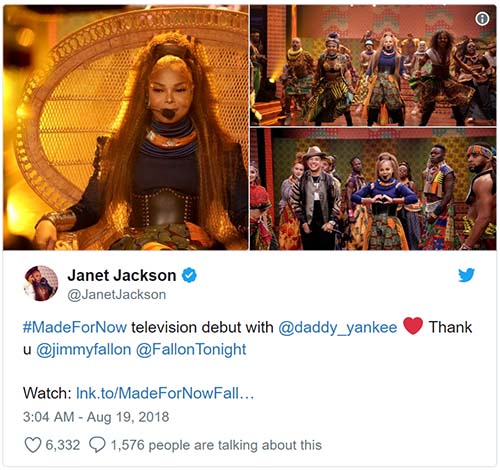